Warning: "continue" targeting switch is equivalent to "break". Did you mean to use "continue 2"? in /homepages/19/d93420744/htdocs/clickandbuilds/GenevieveScott/wp-includes/pomo/plural-forms.php on line 210
 About – Genevieve Scott
Skip to content 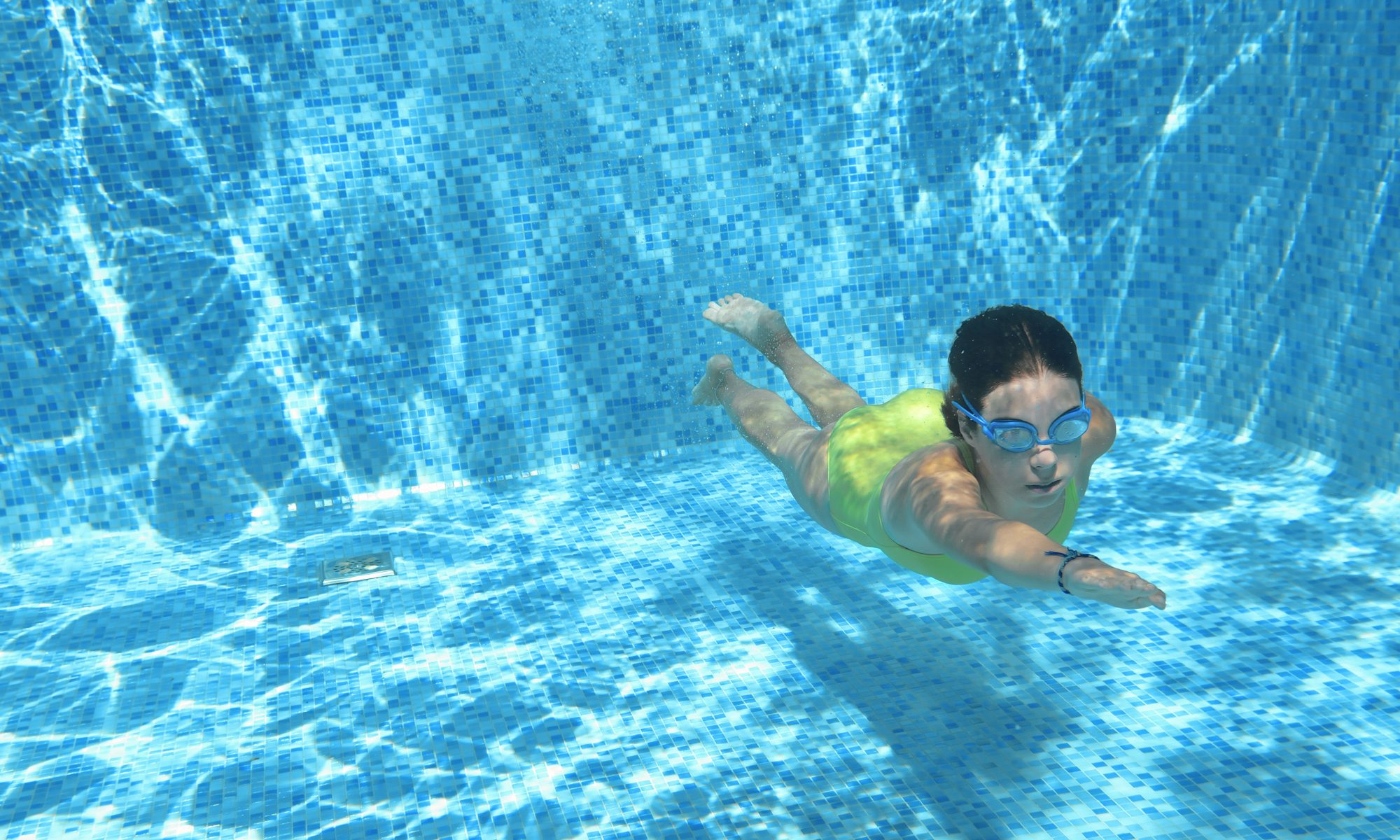 Genevieve Scott is a Canadian fiction writer. Catch My Drift is her first novel. 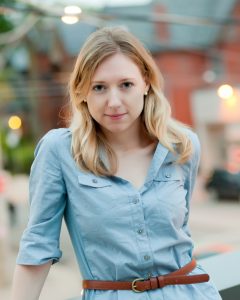 Genevieve’s short fiction has been published in literary journals in Canada and the United Kingdom, including the New Quarterly, the White Wall Review, and the Bristol Short Story Prize Anthology, among others. Her debut novel, Catch My Drift, is forthcoming from Goose Lane Editions in spring 2018. She is represented by Stephanie Sinclair at Transatlantic Agency.

Genevieve is a graduate of the University of British Columbia’s Creative Writing MFA. She has written short films, including Survival Guide (writer) and Kissing Drew (co-writer), which have screened at film festivals throughout the US, Canada, England, and Ireland. Genevieve is a professor of English and creative writing, as well as a mentor to at-risk teen girls in LA with the nonprofit WriteGirl. Genevieve grew up in Toronto and currently lives in Southern California with her husband and son.